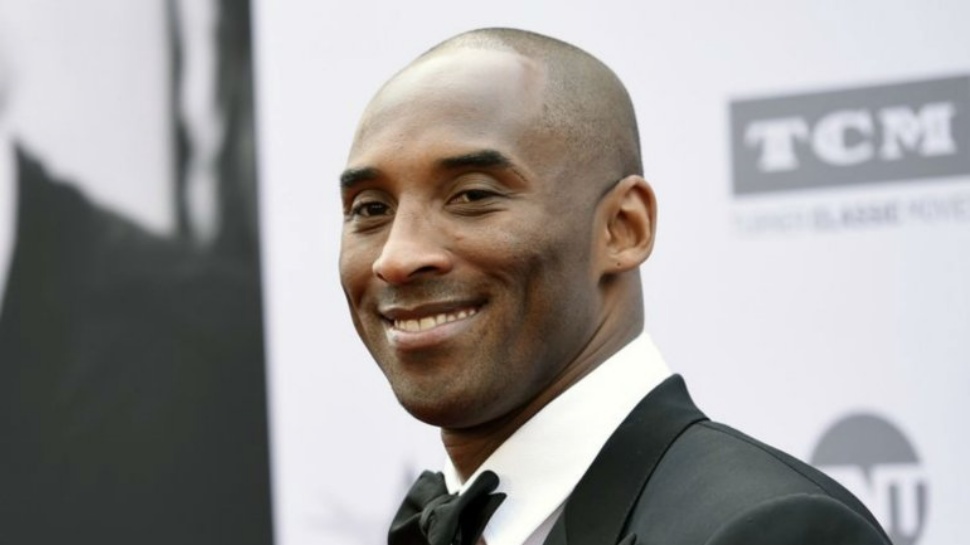 Retired Los Angeles Lakers star Kobe Bryant passed away on Sunday morning in a helicopter crash, per TMZ. The incident took place in Calabasas. Kobe was traveling with at least three other people in his private helicopter. The cause of the accident is under investigation.

According to the report, emergency personnel responded, but nobody on board survived the crash. Five people are confirmed dead. TMZ reports that Vanessa Bryant was not among those on board.

Disregard any news of panic in Maiduguri – Army

The Los Angeles Times confirmed that a helicopter crash had occurred before 10 a.m. near Las Virgenes Road, south of Agoura Road. There were foggy conditions that caused the helicopter to crash in the hills above Calabasas and burst into flames.

Stakeholders appraise developments in the Humanitarian…